Update Required To play the media you will need to either update your browser to a recent version or update your Flash plugin. 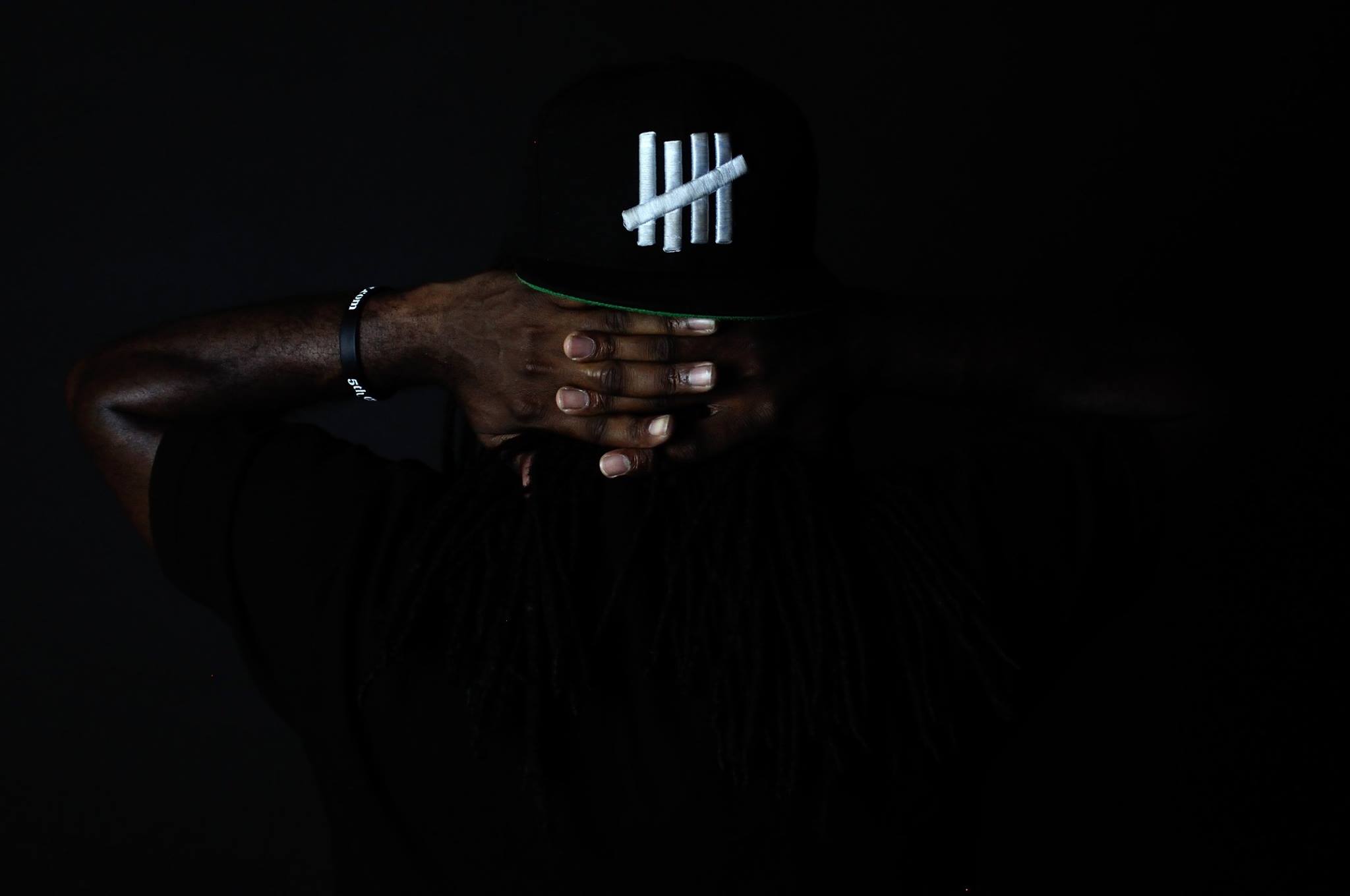 From recording karaoke machine mixtapes with his older brother, to independently releasing seven solo albums of original material, 5th Child has evolved into one of the South’s most groundbreaking hip-hop artists. Hailing from Jackson, MS, 5th Child blends southern bravado with thought-provoking and soulful lyrics, which gives listeners mesmerizing rhythms to rock to and grow from at the same time. This artist/producer/engineer mixes poetic commentary with real life stories, providing a poignant point of view with an accessible backdrop of soulful production. This “5th Child sound” allows the listener to tightrope between the realms of conscious sensibilities and the catchiness of mainstream Top 40 hits. 5th Child’s productions are exceptional, and his ability to communicate life through lyrics is reminiscent of early Kanye West mixed with Common. Aside from his accomplishments as a recording artist, witnessing 5th Child's high energy live-performance is truly an unforgettable experience! 5th has performed across the country consistently for 10+ years from headlining gigs at small/mid-sized venues and festivals to opening for household names such as Drake, Snoop Dogg, Slum Village, Big Freedia, Afroman, and the Black Eyed Peas. In addition to releasing his own recordings, 5th has delved deeper into producing for artists of different genres and providing original scores for independent films, documentaries, and commercials.

Born as Stephen Brown on June 2 in Redondo Beach, Cali, his parents relocated to Jackson, MS when he was only 3-year-old. The pseudonym 5th Child derived from his rank as the youngest of 4 older siblings. Aside from the obvious, the name also has disembodied meaning. Content with four children, his parents decided they had reached their limit. 5th Child’s mother opted to undergo a more permanent form of preventive measures. “She was at the hospital with the gown on and everything but when the nurse asked her to come to the back to begin the surgery, she changed her mind at the last minute and just walked out.”

The pseudonym 5th Child derived from his rank as the youngest of 4 older siblings. Aside from the obvious, the name also has disembodied meaning.

5th Child’s existence had almost been non-existent because, “9-months later, I was born. The name serves as a reminder for me to do something significant with my life and my voice.” Writing lyrics as an 11-year-old, 5th Child began producing at 17-years-old when his quest for original beats proved fruitless. Moved by the production skills of Just Blaze, Kanye West, DJ Premier, Organized Noize, and No ID – to name a few, his lyrical prowess is impacted by an equally diverse mix of illustrious M.C.’s like Jay-Z, Common, Outkast, Talib Kweli and T.I.

5th Child has an extensive self-released discography that includes 6 full-length albums and 3 mixtapes. His 2012 project Love Letters & Suicide Notes (along with the accompanying mini-tour and extensive promo campaign) earned him the title of Best Hip Hop Artist in the 2013 edition of the Jackson Free Press’ Best of Jackson Awards. As a producer, 5th has composed tracks for many Hip Hop/R&B acts including New Orleans’ Dee-1 and Elliot Luv and Mississippi’s Slimm Pusha and Kamikaze. 5th Child’s delivery and lyrical substance parallels his Mississippi roots while being simultaneously unconventional. Graduating from Loyola University with a degree in public relations and a minor in music business, 5th Child’s social cognizance is laced throughout his musical releases.

Primarily a solo artist, he frequently collaborates with artists of other genres for live performances including the rock band Spacewolf, jazz band The Vibe Doctors, and singer/songwriter Cody Cox. His roster includes a mix of charity and for profit shows in venues small and large across the southeastern United States. 5th Child has rocked hole-in-the wall juke joints in New Orleans to music festivals such as Jackson’s Jubilee and Summer Jams, Farish Street Festival and Atlanta’s A3C Hip-Hop Festival. Embracing his educational background, 5th Child has performed at several colleges and universities like Macalaster College, UNO, Xavier, Loyola and Tulane – where he opened for rap heavyweight Drake following the release of So Far Gone. 5th Child has also been interviewed on a variety of major radio outlets, the most notable being Shade 45’s Sway in the Morning.